Snow is dropping early in the Netherlands. Building on the success of past years, one of the world’s finest rail jams is back for its eighth anniversary. December seven, thousands of spectators are expected to fill the Grote Markt in downtown The Hague to witness the sickest urban snowboarding to go down, presented by Red Bull and BLUE TOMATO in association with Volcom, GoPro and SnowWorld.

After the finals we wrap it up inside at several after parties. BLUE TOMATO‘s hosting the night at Stadscafé de Boterwaag with 2 banging sets. Jessy kicks off – Ethan takes over half past midnight. 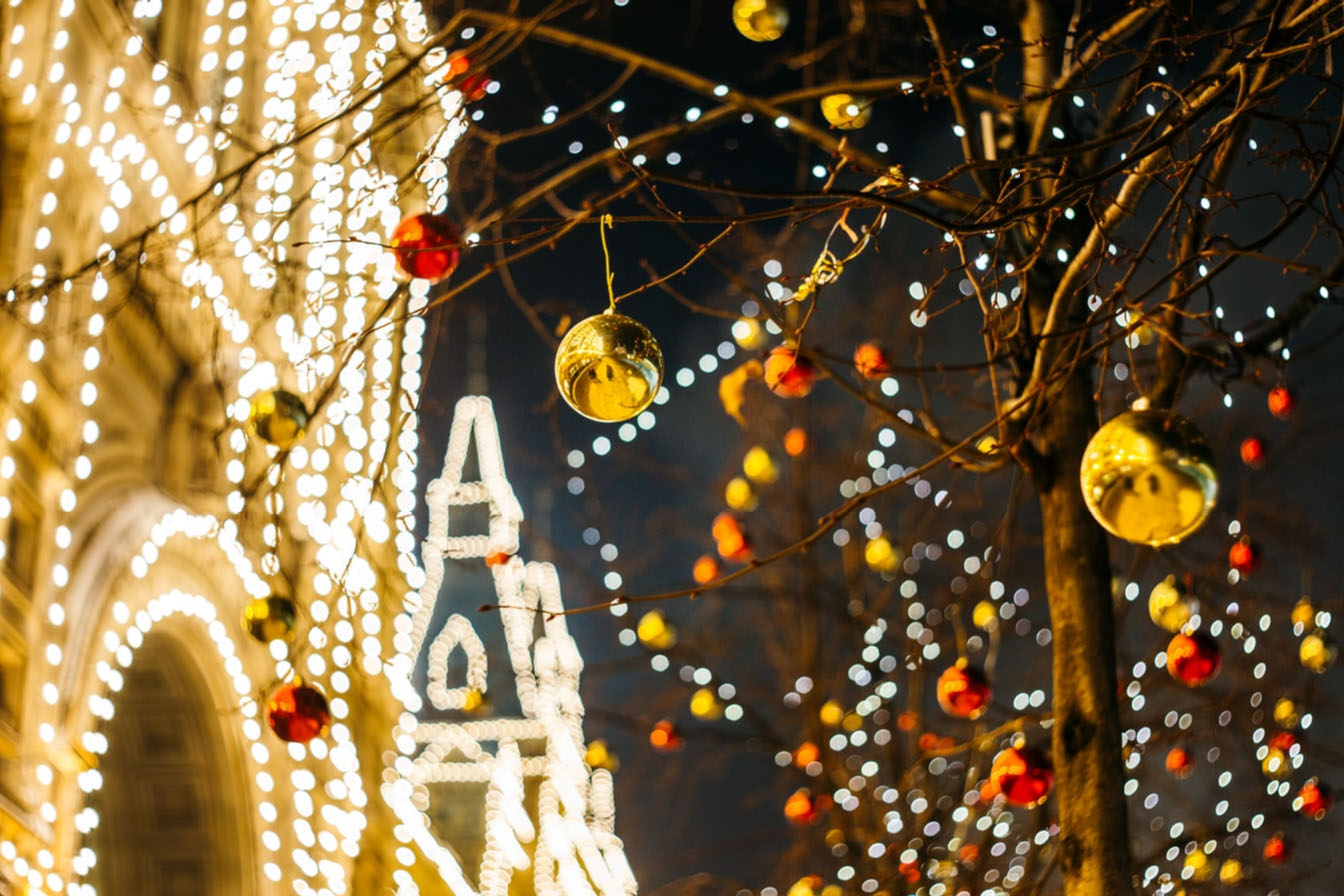